The Red Lions will write a new, exciting chapter of Fortschritt’s history in football.

FORTSCHRITT looks forward to stay with the club though all the journey  to the top league of Chinese football and see them becoming China’s leading academy club.

For more news and results stay tuned in with FORTSCHRITT and the RED LIONS.

If you want to join us supporting the Lions on their journey to the top, use the following QR-Codes (recommended in China): 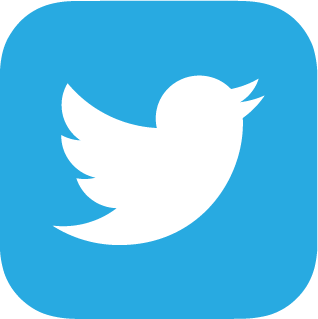 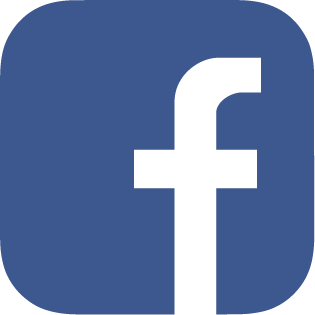 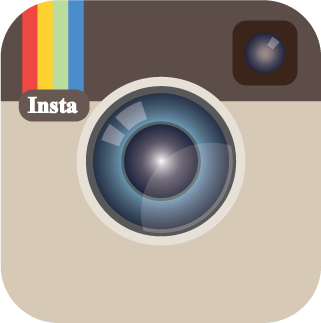 “It is a perfect match, emphasizing our appeal to international companies to become actively engaged in football sponsoring in China. We also believe that this step will raise the awareness for our club, not only in the local business community, but also in the important German market”, said Piet van der Pol, the club’s president on the occasion.

Qingdao 16/03/2017 - Today FORTSCHRITT CHINA AGRITECH and the QINGDAO RED LIONS FOOTBALL signed an agreement on their co-operation in marketing and PR at the club’s headquarters in Qingdao.

“We know the Lions for quite a while and are impressed with the professionalism and ambition the club runs, so we did not longer have to think about this step.  In fact we share similar ambitions and now our partnership displays perfectly”, said Andreas Spiegeler, CEO of FORTSCHRITT.

THE RED LIONS have been founded in 2016 and seek to win promotion to the 3rd tier of Chinese football this year.  Qingdao currently does not have a Super League team in the city, but there are 8 million inhabitants and a huge fan base.


Despite the fact that the club was founded only one year ago, it already has positioned it as Qingdao’s premier youth player club. This was reflected in a recent test match success, beating the local branch of the FC BARCELONA FOOTBALL SCHOOL 12-2.

More details of the corporation of the two entities will be announced soon.